Yesterday Once More is a Single Player Role Playing Game developed in RPG Maker MV, using visual scripting and JavaScript. The story is about narrating the bystander situations that people may come across sometimes in their lifetime. The project is a learning experience of Visual Story course at the Centre for Digital Media for 2019 Spring Term.
Client:
Release Date:
April 2019
See Live Project

Explore the possibility that the game has with regards to story-telling. This includes better understand how an RPG works, what is the best way to incorporate conversations into a game, and how to write a plot that is meaningful and understandable.

Our protagonist Jater has the superpower to travel back to a slice of time. The story starts with a man being beaten by a group of people. Jater uses his ability under five situations and makes different decisions to piece the story together into a complete narrative and get the idea behind.

It turns out at the end that the man being beaten is a criminal at large and the group of people who have the superpower that identifies criminals are doing what they think is right, however, Jeter's presence gives them another possibility to end this in a lawful way.

Storyline - Based on Time Travels

As mentioned, Jater witnesses a man being beaten by a group of people. And Jater makes decisions to unfold different storylines, based on time travels.

Storyline one, Jater walks away then finds the man is killed and police at sense. Jater regrets so he travels back time to save the man.

Storyline two, Jater tries to help, yet the man doesn't want to be saved and yells Jater to leave, then kills himself with a gun. Jater is even more confused so he wants to know why.

Storyline three, Jater stalks the group of people to a house where he uncovers these people also have the superpower and they are doing this to punish bad guys. After those people disappear in a flash, Jater decides to go back and confront with them and get to the bottom of this matter.

Storyline four, Jater talks with the group of people, and they identify themselves, give the story of that man committed a crime that is still unsolved. Jater has the idea of making things right, he offers the help to travel back to the crime scene and call the police to catch the bad guy.

Storyline five, Jater goes back to the crime scene and spots the man killing. Then Jater calls the police.

I am the director for the game-making process, setting how the story should be told, and also helping Jater (Programmer) with bug-finding and other tasks.

I also wrote and iterated our storylines, and made them into our final plot. In the form of a game, my role is essentially a screenwriter.

After production, my learning outcomes can be stated as follows:

If you are a student at the Centre for Digital Media, you can log onto the P Drive then check the folder for 2019 Visual Story.

If you do NOT have access to our drive, please leave me an email at shawn_deng@thecdm.ca / shawnzpdeng@gmail.com, I will send over the game. 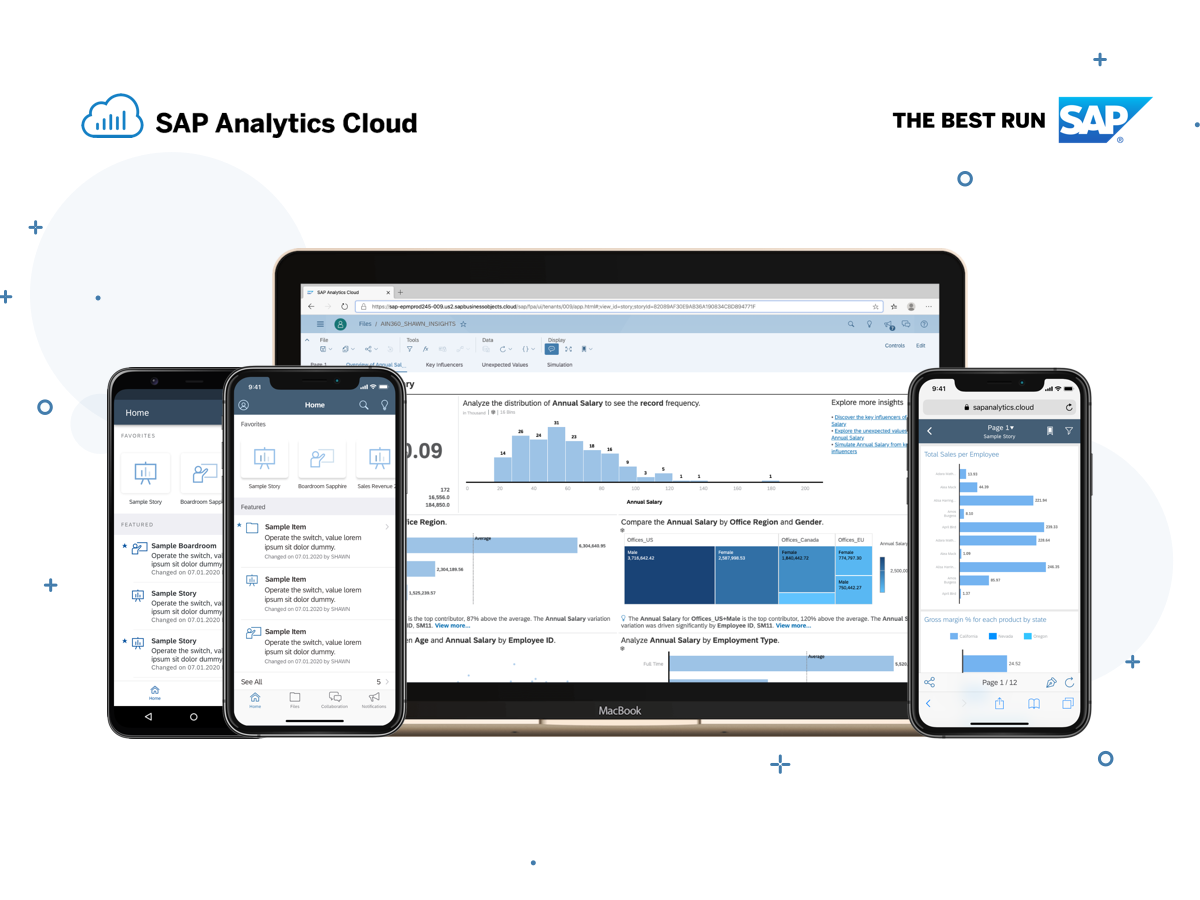 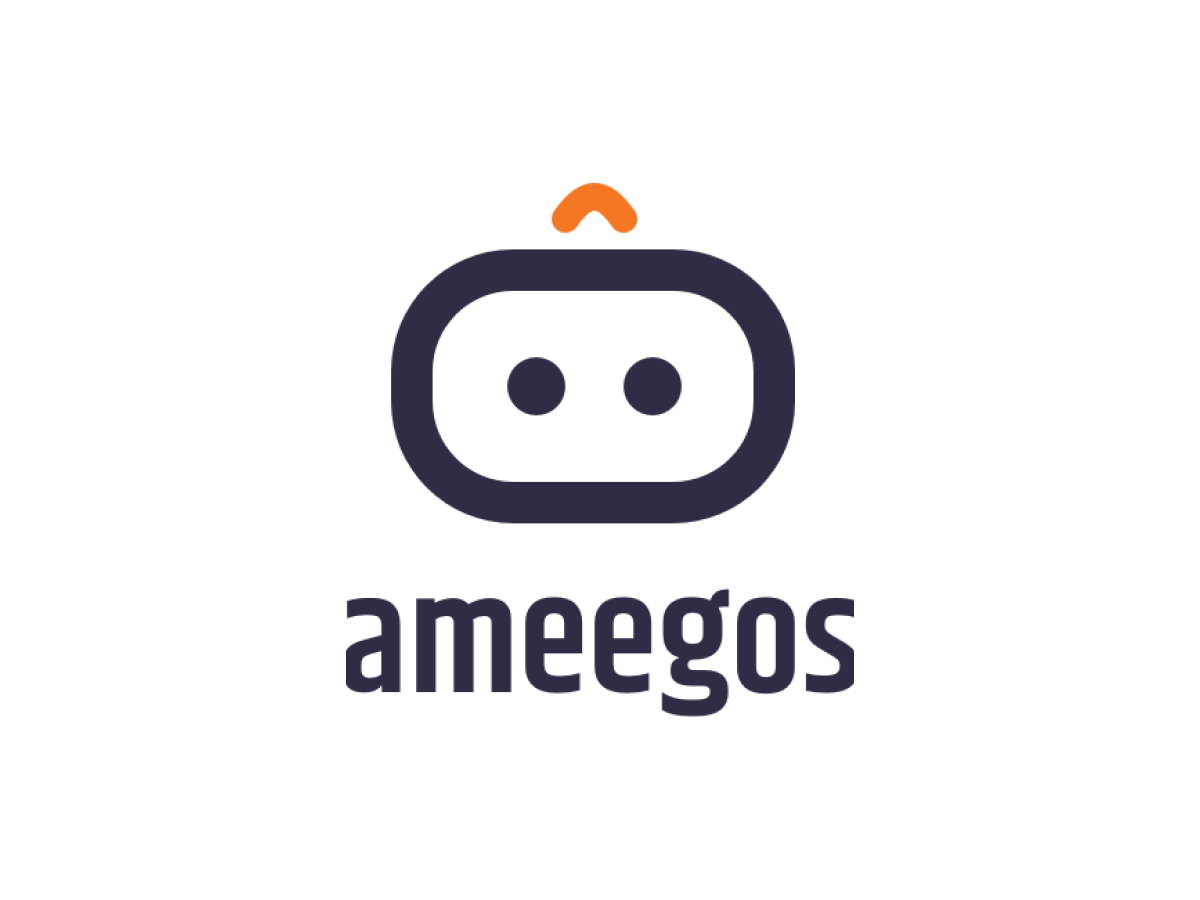 Miigo, an Interactive Toy Robot For Children With Autism 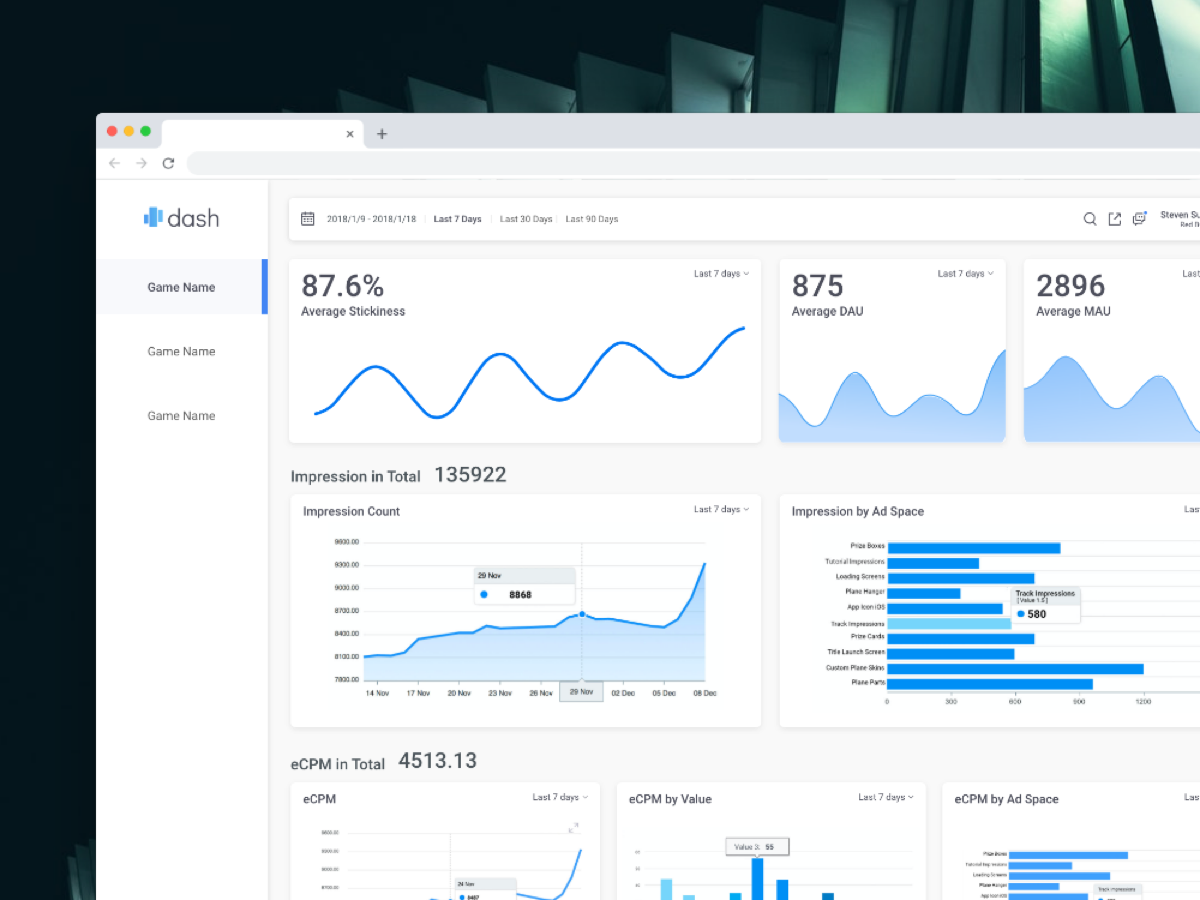