This is a school project, using VR to bring a tradition card game to a new level of experience.
Client:
Centre for Digital Media
Release Date:
November 2018
See Live Project

A company interested in exploring virtual reality (VR) wants to develop a game in which the core idea is taken from a traditional card game. Ultimately, this company wants a VR game that is playable between two people and tournamentable. Deliverables include: a playable prototype, art assets and full documentation that covers all development and steps for future development and implementation.

It was a project that asked for VR card game experience, so the statement itself was vague to work with. Second, for designers like me, it was challenging to implement GUI into a 360° world, and it was even harder to lead the players enjoy the game without feeling confused. So I needed to research on VR GUI design, as well as its UX design principles. The game design is aiming to put the players in the roles of gods. The ability to create and destroy are essential to this, as is the sense of size and scale. How this game works in VR and how it can only work in VR is also essential.

Matchmaking UI has 2 modes: Quick Play and Tournament Match. Players can search matches according to their needs.

Tutorial UI contains the essential information for players to understand how to interact with the game in VR world.

The Floating Deck Tracker UI shows the amount of available clusters in each player’s deck. This UI also provides an overview of the current winner of the game during gameplay.

In a lot of ways, our sheer awesomeness hurt us. By latching onto Halli Galli and the assets we built we were unable to pivot and address fundamental problems.

First, and foremost, we struggled to address why this game could only exist in VR. While we never got it into our final prototype, our answers to this were: you have to look around in 360’, and the raw experience of being godly can’t happen without maximum immersion and a truly stellar sense of scale. The last solution still missing from our prototype is the hand motions that replace clicking the buttons on the controller. Moving your hands to control interstellar bodies is something we all really wanted to do and something we’re keen on having our users experience, but not a feature of our prototype.

Secondly, we struggled with translating Halli Galli into VR. Fundamentally, it is a pattern recognition and response game. Those mechanics already exist in VR games as the key elements of most shooters, for instance. We love Halli Galli and remain determined to transition the fun we had in real life into the virtual space. In that vein, our game has the ability to scale up to more players interacting in VR space to bring back that sense of panicked fun that we love.

Lastly, we didn’t gray box. A lot of questions we were asking and answering late in the term might have been addressed earlier by gray boxing and testing. But we did prove that we can put card mechanics into VR and have players interact.

Hence in the future development, the team would like to revisit other chances that may take this game to a whole new level. Possibly the limit of having card game mechanics into VR could be removed so that there would be much space to explore new ideas. 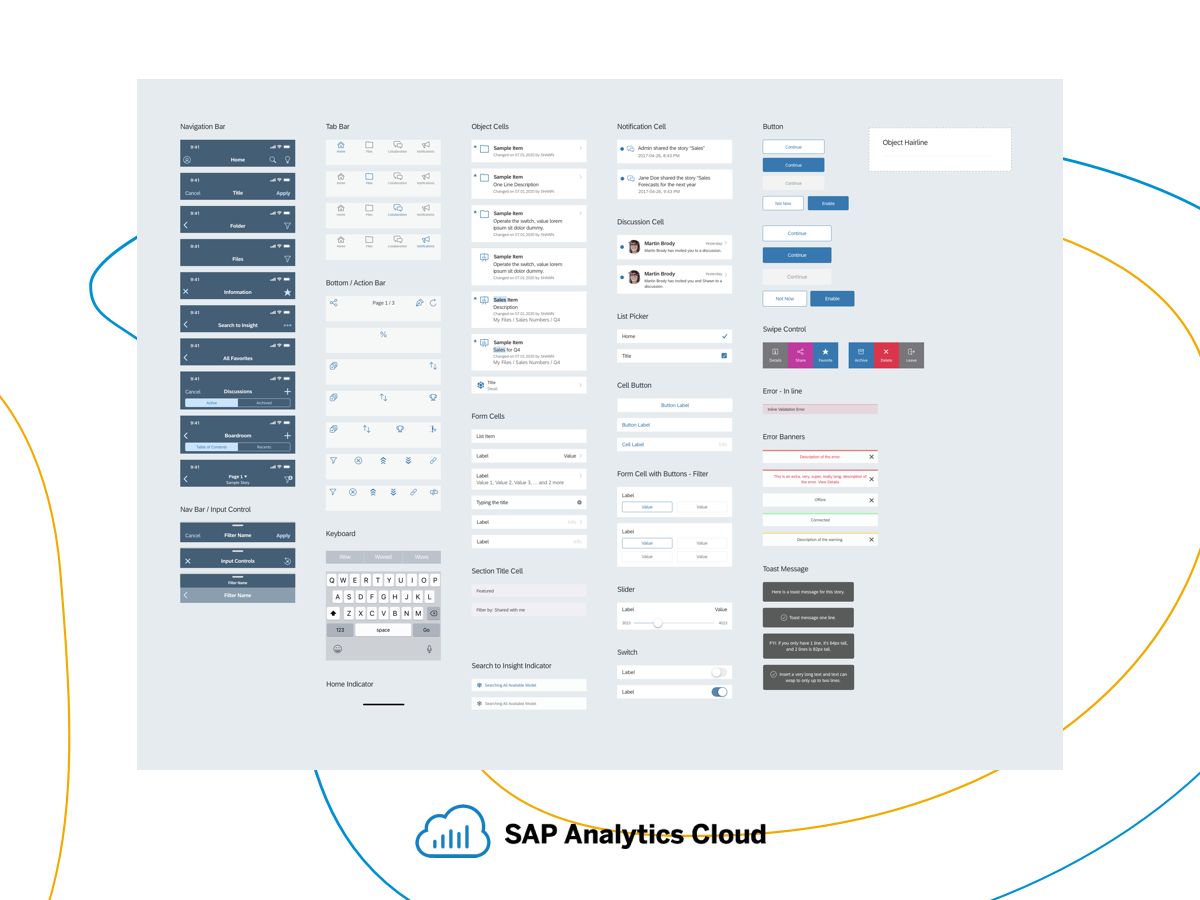 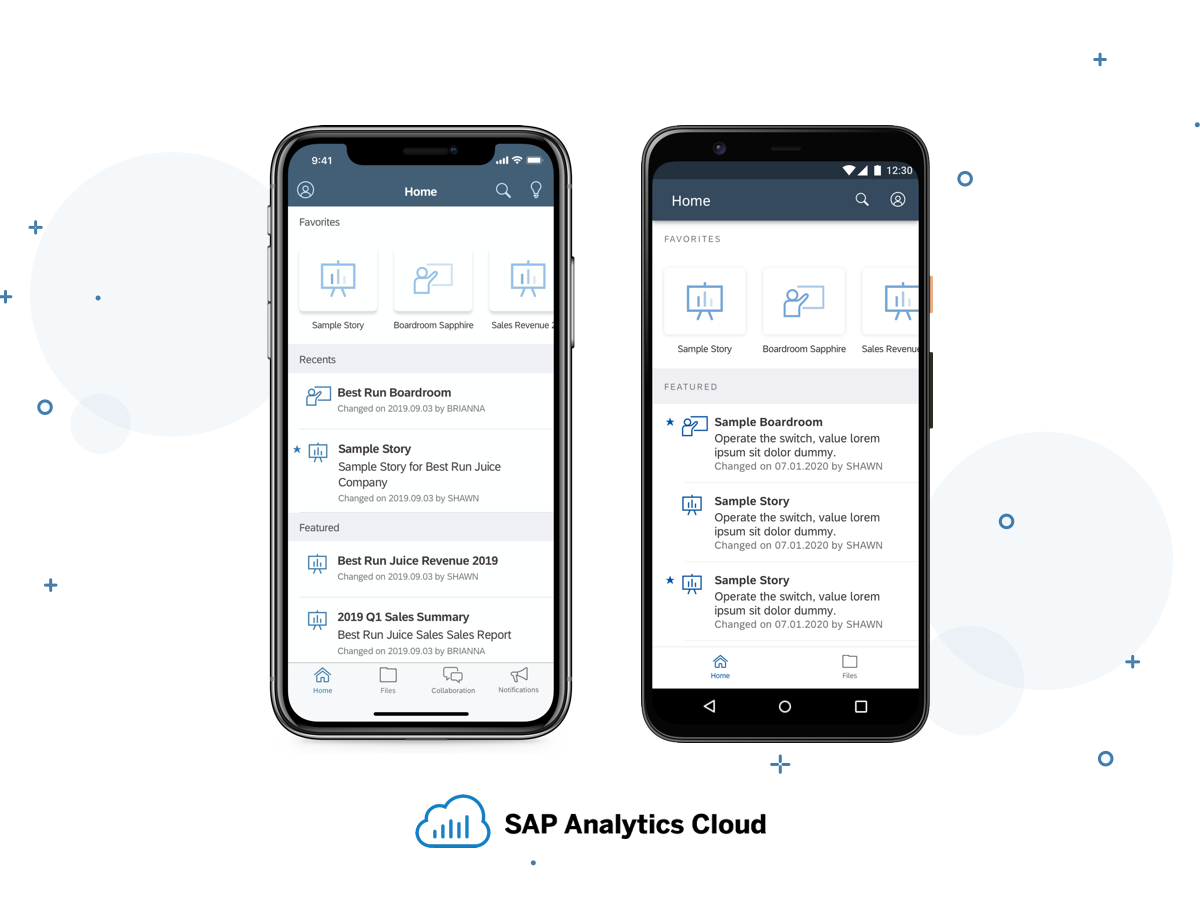 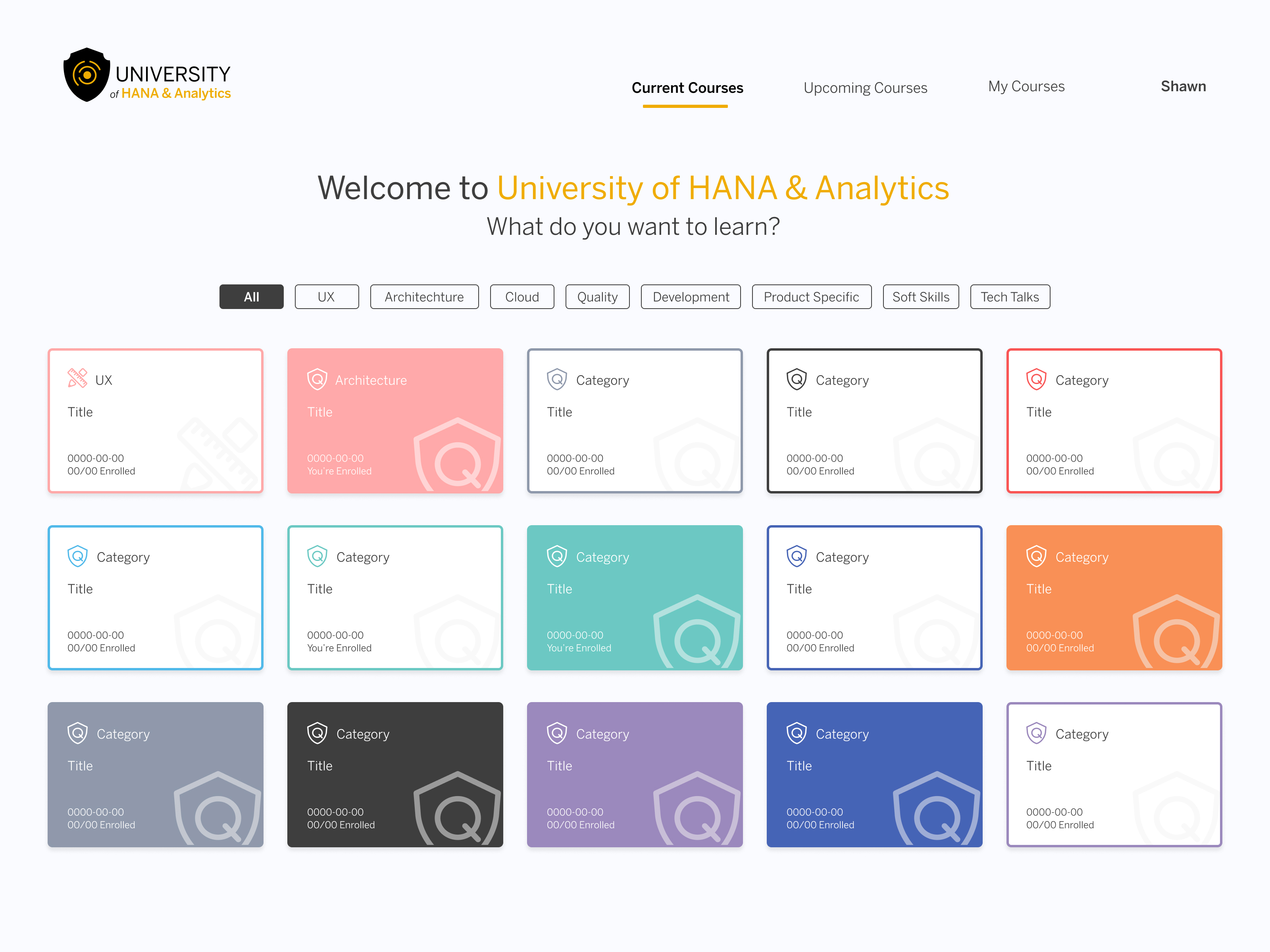